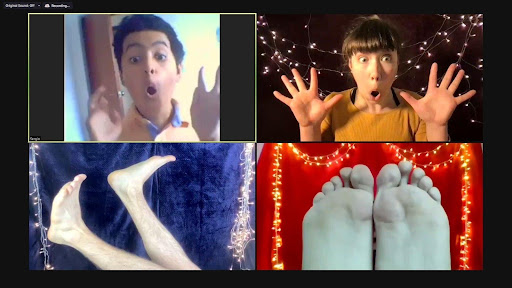 Heartbeat; Creating Recovery (in Spanish, Late Corazón, Creando Recuperación) was a 6-month case study funded by the AHRC as part of an urgent grant to tackle the impacts of the Covid-19 pandemic in the lives of Disabled communities in the Global South. We are one among 7 case studies that received this grant and we form part of a group coordinated by the Disability Under Siege network.

In our case in particular, we focused on autistic people since they were among the hardest hit collectives in the pandemic and as a community they are often suffering with stigmatization and social invisibility. Moreover, Latin American countries and communities have been struggling with the pandemic from the beginning, vaccination rollout is still slower than desired, and particularly Peru has one of the highest COVID-related death tolls in the world.

This project is funded by the Arts and Humanities Research Council (AHRC-UKRI).
Queen Mary University of London (QMUL) and People’s Palace Projects (PPP) are working in collaboration with:

To develop scalable and transferable arts-based participatory research that will build capacity for research co-production and inform strategies for recovery from the COVID-19 pandemic that include autistic people in Peru and other Latin American countries.

This was descriptive case study using mixed qualitative methods and divided into 3 phases:

The Research Questions that guided our work were the following:

What do we hope to achieve with this study?
To build a collaborative, multidisciplinary research alliance between UK and Peruvian theatre practitioners and academics that actively involves neurodiverse artists, autistic people and their families, health care workers and stakeholders/civil society organisations/policy makers and that reveals insights into autistic people’s experience of the pandemic.

To work with autistic individuals and families to develop a further understanding of theatre and related performance arts practices that will enhance the capacity of autistic people to develop an effective participation in the process of recovery from the impacts of the COVID-19 pandemic in Peru.

In collaboration with local stakeholders and policy makers, co-design potential strategies for scaling up arts-based practices for working with autistic people through existing networks of arts organisations and community mental health centres in Peru.

To explore how a shift to digital working can extend the reach and impact of creative work with autistic individuals and their families in Latin America and open up new ways of working with neurodiverse communities during and beyond the pandemic.

Non-participant Observations and note-taking of a 4-week Digital Theatre Laboratory (DTL) Three members of the research team conducted extensive non-participant observations and note-taking and produced an internal preliminary report of findings that will feed the final report. The idea was to be able to watch the transfer and co-creation process closely and allowing us to compare what had been observed to what was told by the participants in the interviews and focus groups.

Semi-structured interviews
The interviews were designed to give a more detailed account of the process, its benefits, and challenges from the perspective of those involved in the co-creation. We conducted interviews via Zoom with the directors and producers from both companies (before and after the DTL), then we coded and analysed the transcriptions of these interviews to feed the final report.
We also conducted interviews via Zoom with the autistic participants in Peru (after the DTL), with supporting images of their engagement in the online shows and in some cases with a family member present if they so wished. The research team produced a sort of description of the interview that was then coded and analysed to feed the final report.

Results and outputs
The co-creation of online interactive performance based on Shakespeare’s The Tempest/La Tempestad for and with autistic individuals.

A written report with an accessible visual layout is being produced and it will be publicly shared at the end of the project containing our main findings. This report will be available in Spanish, English and Portuguese, both in paper and digital formats.

Overall, our initial findings indicate that the project was quite innovative and ground-breaking and it has raised many expectations and generated interest over the subject in Peru, but it’s not enough time for robust research impact or to influence in the public agenda in a more sustained way. The assumption is that disability is not a priority, and there is a great level of ignorance or prejudice around mental health and autism that needs to be addressed with more public debate and clear information. In that sense, theatre and the arts can play a crucial role in demystifying stereotypes, raising awareness and breaking stigmas, as well as promoting individual benefits for individuals and their families. 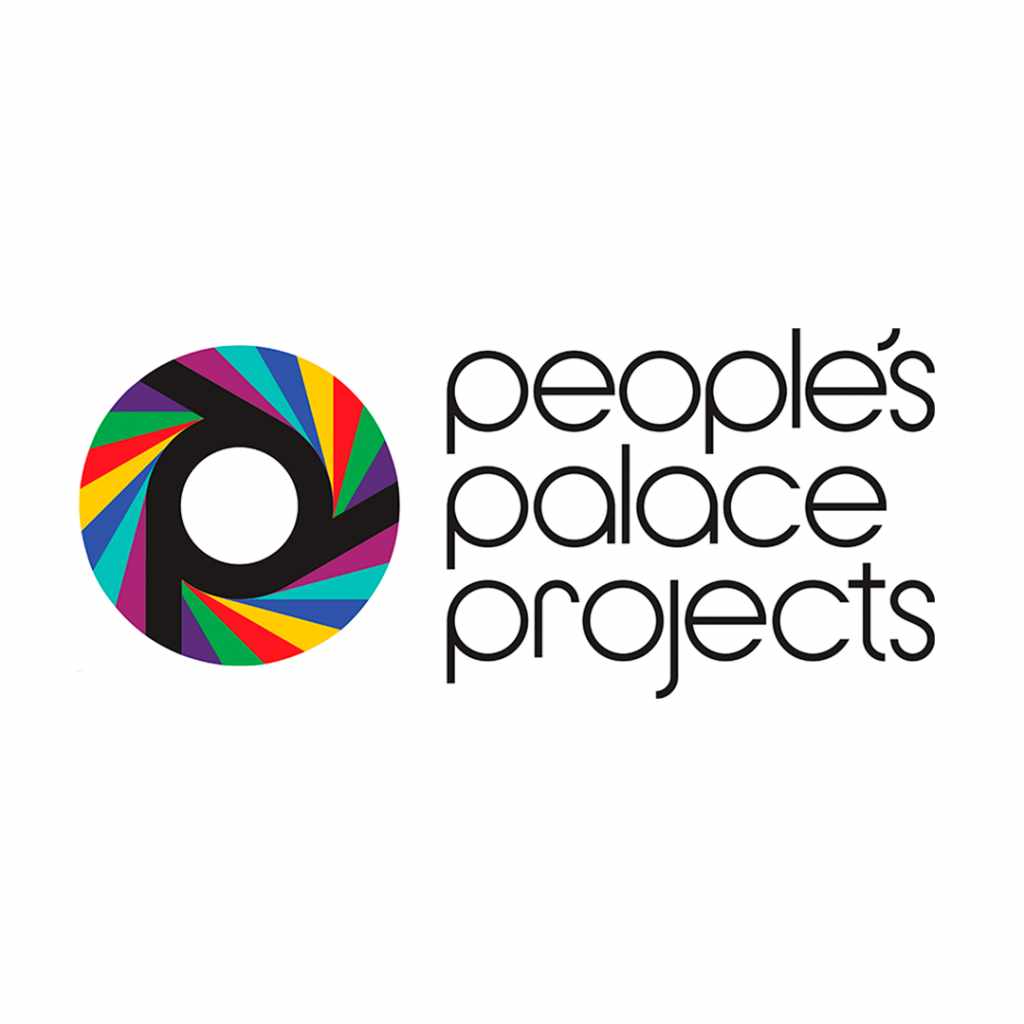 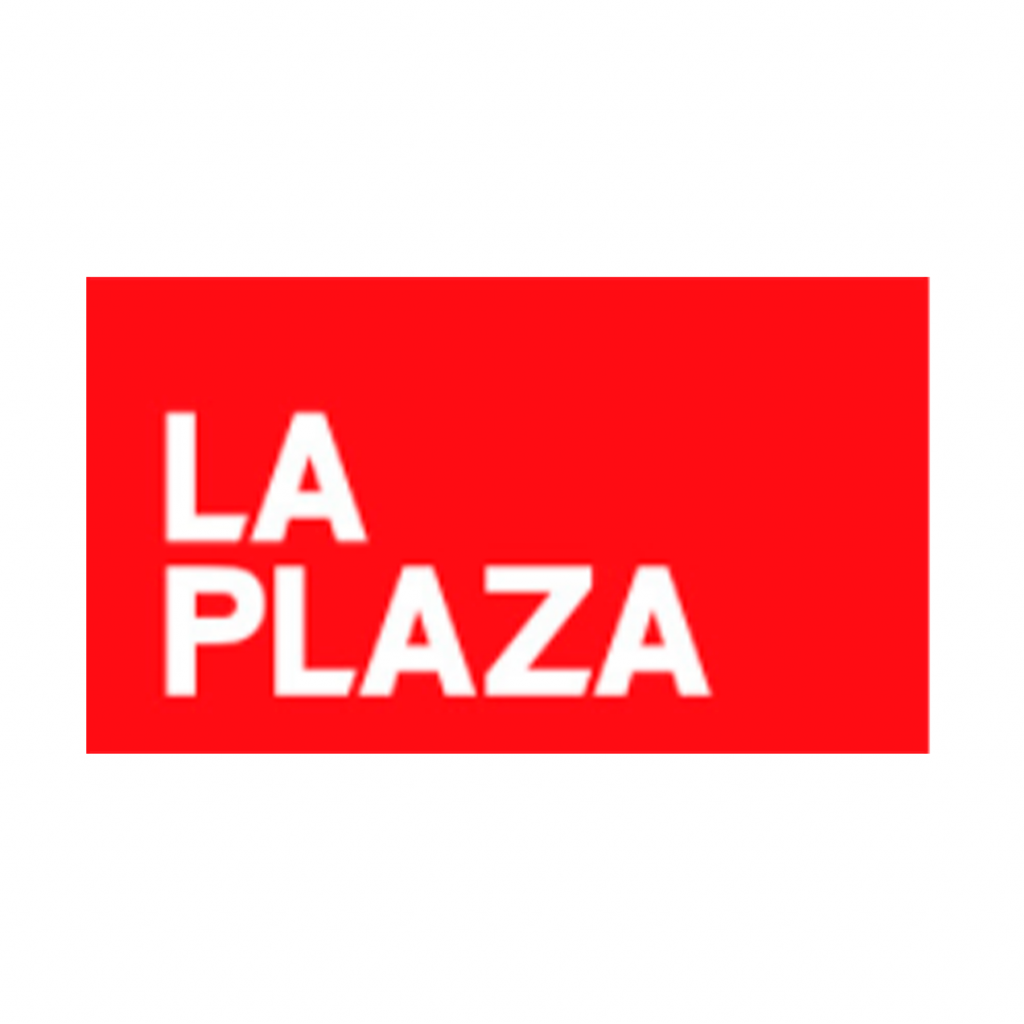 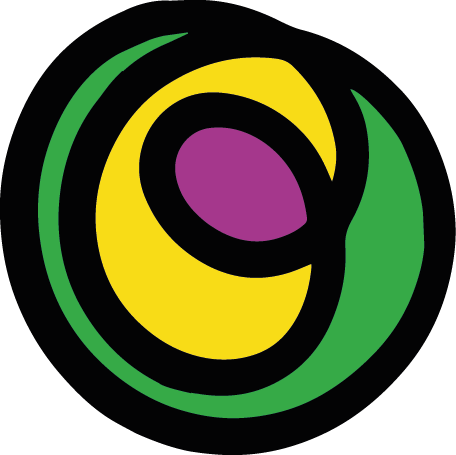 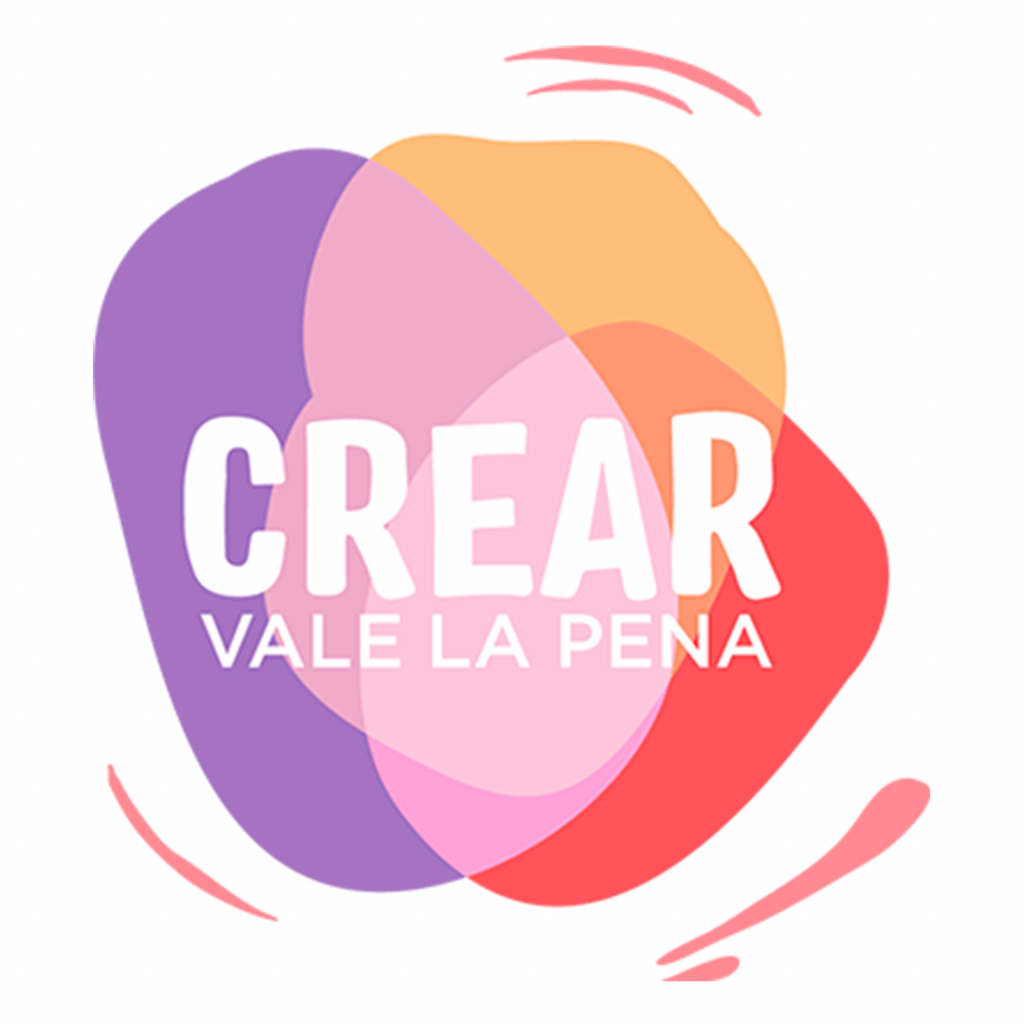